As a player, Kyle has a great amount of collegiate, club and high school experience to build off of.  He played collegiately at both Northern Vermont University Johnson and New England College, and was a defensive starter each year at both colleges.  In high school, Kyle was a Vermont Division II First Team All-State player, as well as an All-Capital Division selection at U-32 High School in Montpelier.

Kyle has earned licensure through the United States Soccer Federation pathway, with his USSF "E" License. 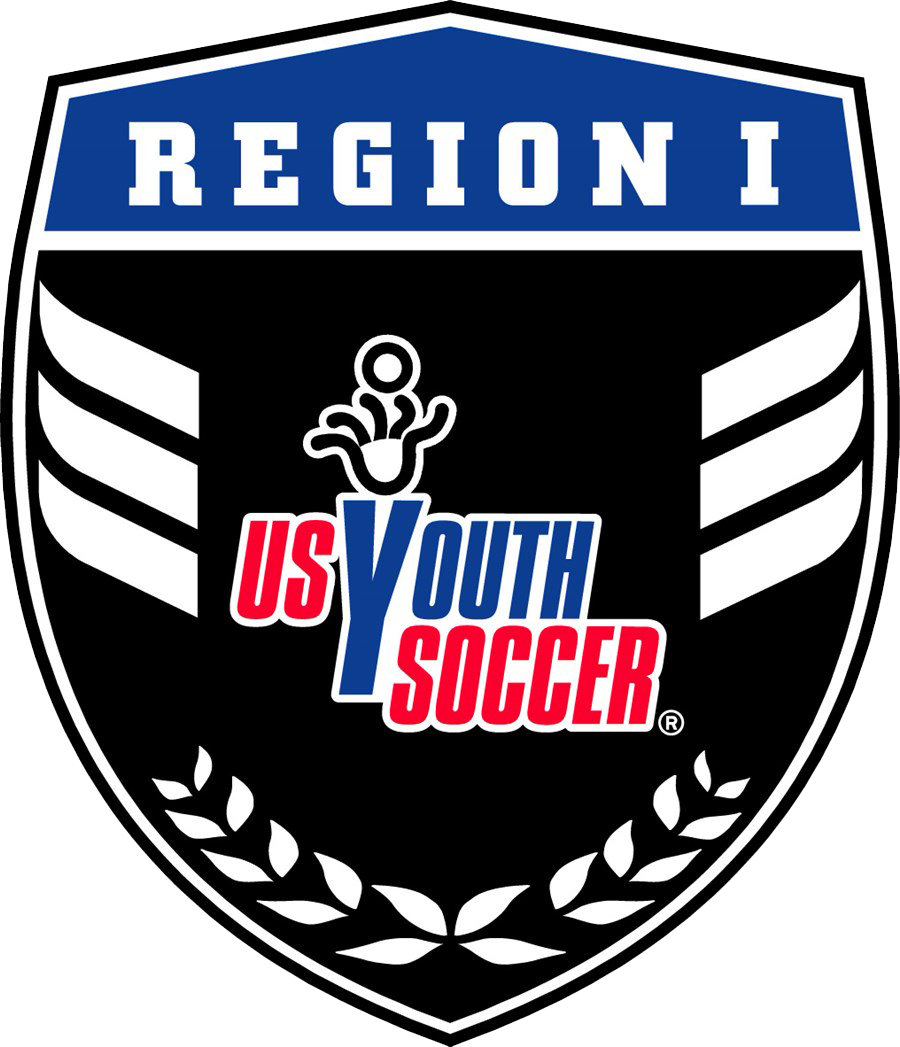 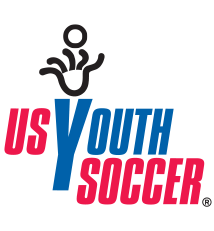 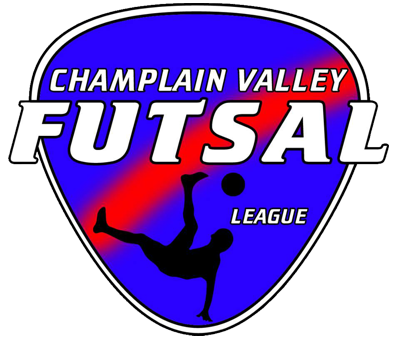